← more from
Beats In Space
Get fresh music recommendations delivered to your inbox every Friday.
We've updated our Terms of Use. You can review the changes here. 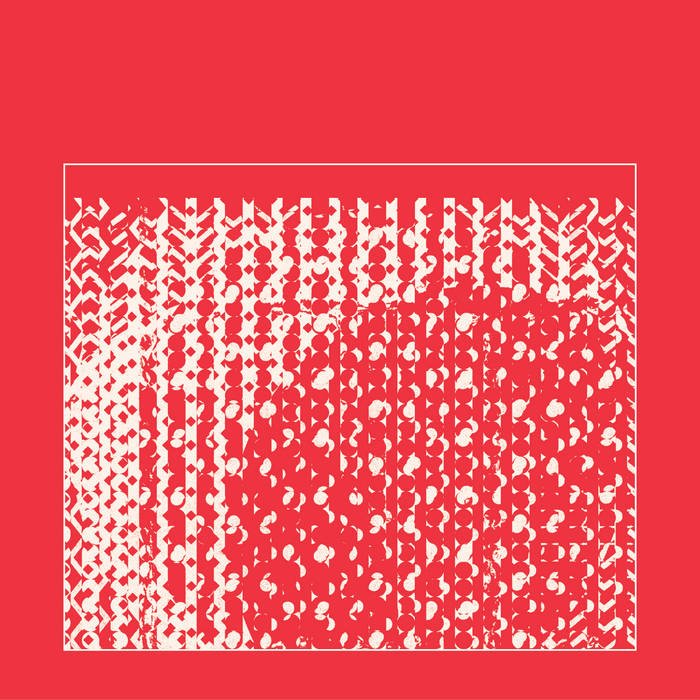 Pierre Rousseau couriers a second packet of minimalistic yet broad synth studies for Mode Par Défaut. Where with Musique Sans Paroles, his previous EP for Beats In Space Records, Rousseau searched for two years in a carefully conceptualized capsule, the first iteration of Mode Par Défaut was executed within just a few weeks of creative spontaneity. Paris lockdowns allowed Pierre to embrace his obsession for technical tinkering and dive deeper into the EP, exploring new collaborations and unfamiliar times with his trusted ARP 2600 synthesizer.

Mode Par Défaut takes its name from a neuroscience term; in English “default mode network.” Thought to be most commonly active when the brain is in a state of wakeful rest, such as while in reverie, or when an individual is contemplating others, themselves, the past or the future, it is also associated with external task performance. It is in this play space that Mode Par Défaut was conceived, and maybe received: six examples of lustrous, aquiline electro, ambient and downtempo levity emanating from a dextrous mind-machine meld at play.

Recorded at home in the French countryside, at Studio NCLS (Paris)

“Roam” is a development of an early demo of “Pastorale” (featured on Musique Sans Paroles), and follows the same composition

Bandcamp Daily  your guide to the world of Bandcamp

Oakland producer Mejiwahn chats about his breezy and transportive LP.